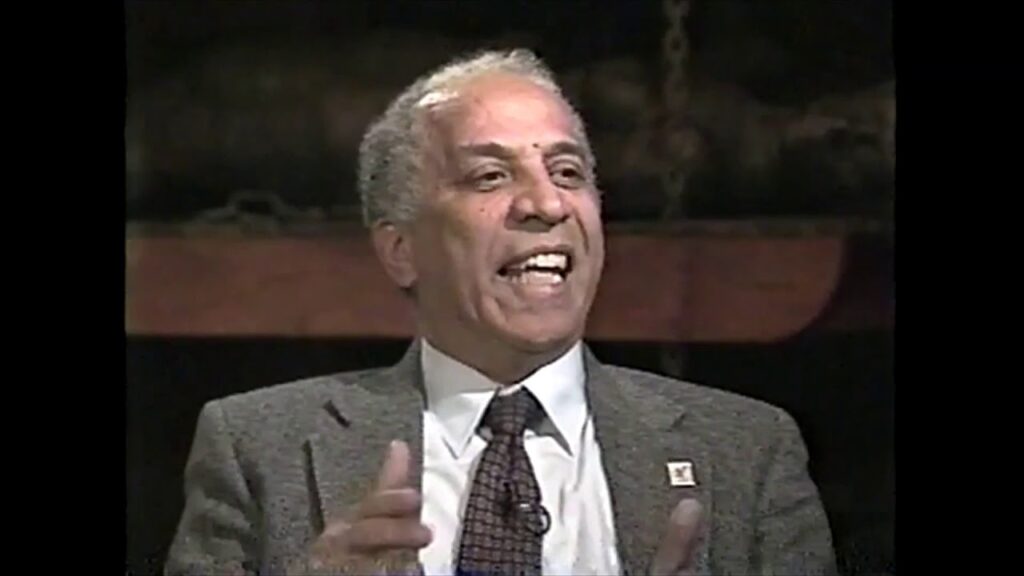 How the Black Vote Is Used to Benefit Everyone But Blacks

How the Black Vote Is Used to Benefit Everyone But Blacks
https://youtu.be/hvZXOySx5i4 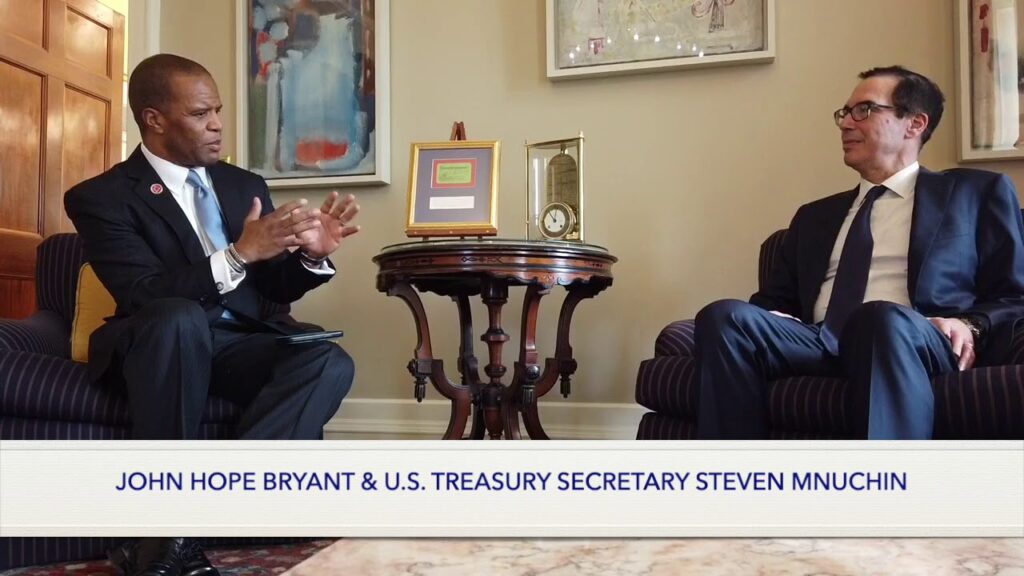 Immediately following the Civil War in America, and 60 days following what history now refers to the lacy of 40 Acres and a Mule, President Abraham Lincoln established the Freedman’s Bank on March 3, 1865 as part of the Freedman’s Bureau legislation. The United States Congress and Lincoln recognized the need to aid freed African Americans in their transition to freedom, giving them a safe and secure domicile for savings, a vehicle for access to capital, and to teach them how money works, or financial literacy. The famed abolitionist and civil rights leader (and successful businessman) Frederick Douglass stepped in to run the bank after President Lincoln’s assassination. His involvement was also recognized this week.

In honoring the legacy of the Freedman's Bank, Secretary Mnuchin leaned in personally. He's not just passing by the important issues, he is also creating policy change. Thank you, Secretary Mnuchin, for caring about financial literacy, affordable housing, getting capital in areas that are really needed, CRA reform and opportunity zones.

It's always a pleasure hearing the hearts and seeing the action of world leaders who take care of "the least of these" -- God's children.

Operation HOPE and our growing network of HOPE Inside locations is our work to continue the unfinished legacy and work of the Freedman’s Bank itself.

This is Silver Rights for a new Generation. This is our attempt to right history, and to now help to make things right. 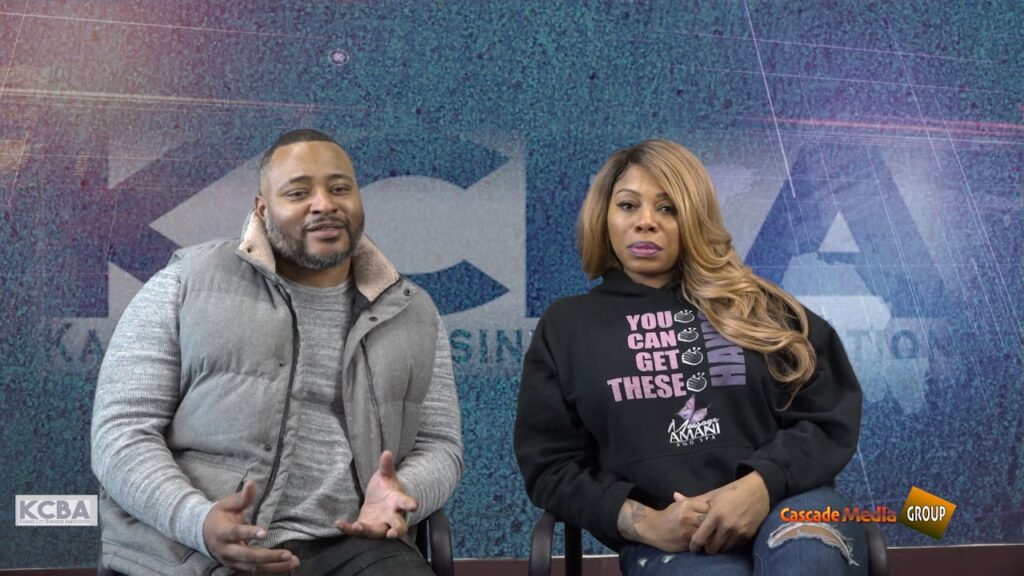 Interview with Dre Taylor and Monique Waters giving us an update on Missouri Medical Marijuana Applicants and the convoluted way of scoring in which determined which applicants received licenses and what's up next.
https://youtu.be/cZ7ob2rper4 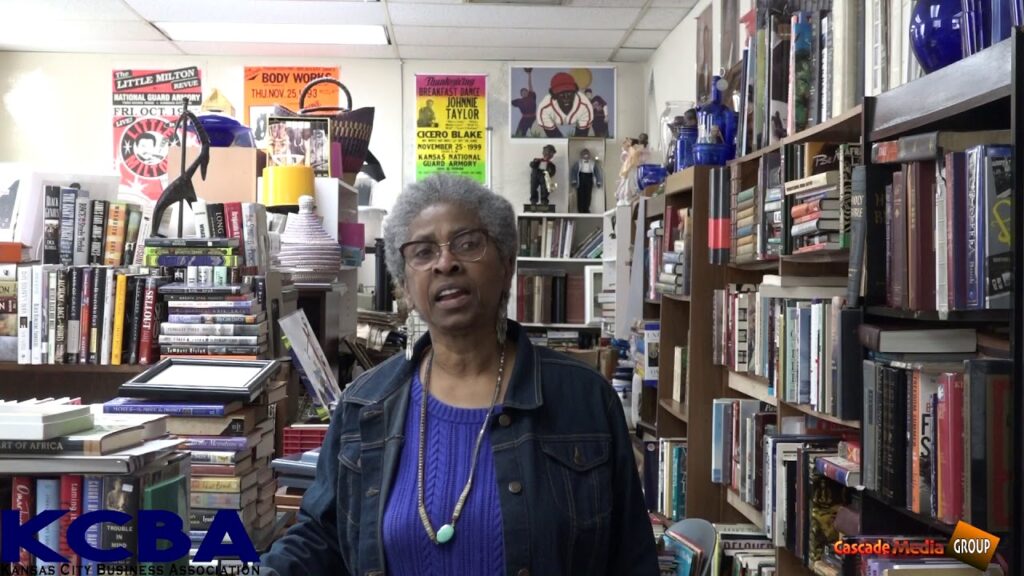 Great selection of Black Classic Books & Vinyl can be purchased at Willa’s Book & Vinyl Galore Located at 1734 E 63rd Suite 110 St.KCMO 64110 REMBER When you invest in your community you are really just investing in yourself
https://youtu.be/fCaufcXidM4 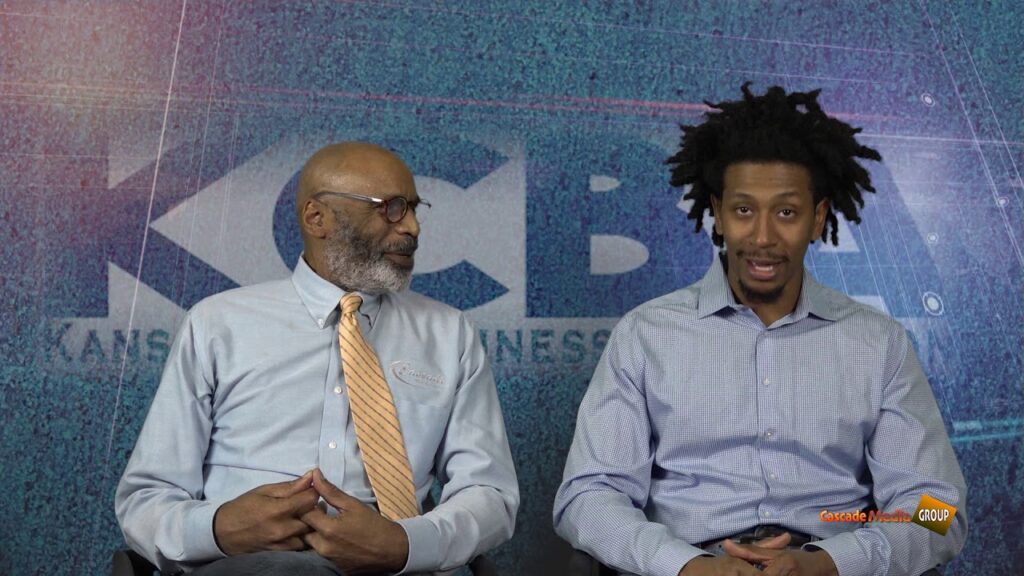 Interview with Armon Lasker Owner Of The Directors Cut Barbershop 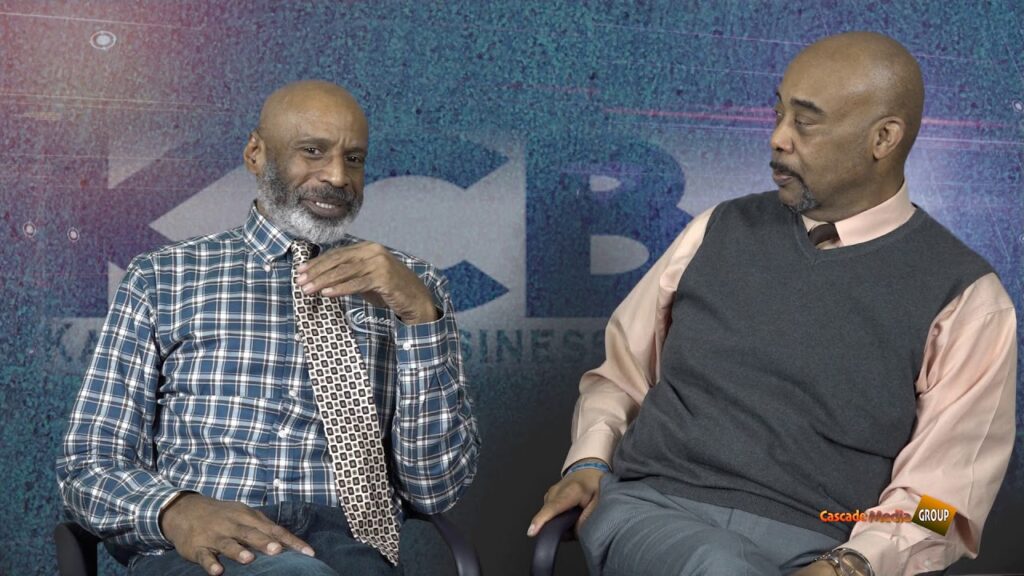 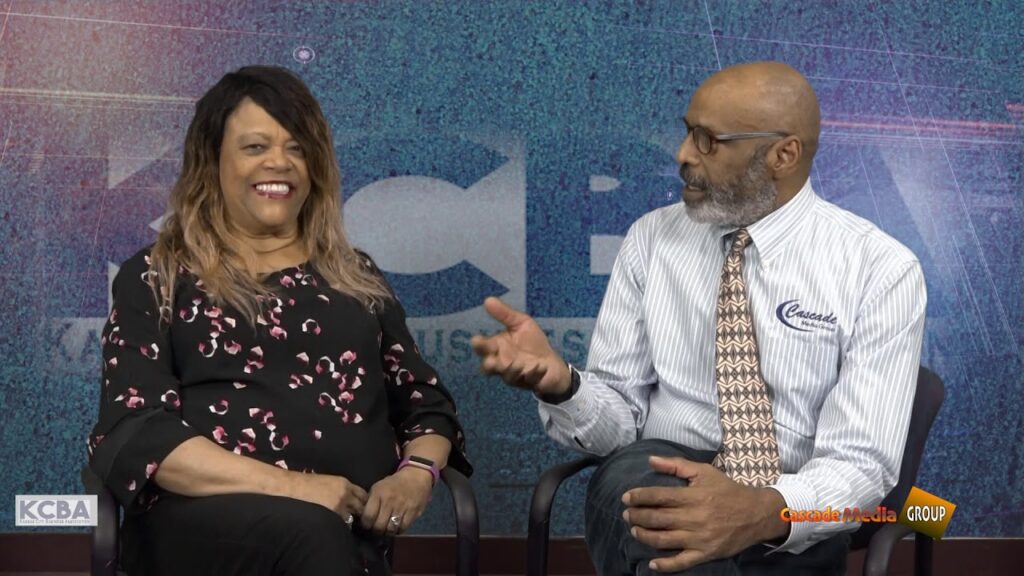 Interview with Dr.Carmaletta Williams Director of the Black Archives Of Mid America.

Interview with Dr.Carmaletta Williams Director of the Black Archives Of Mid America. We discuss the importance of preserving African American history.
https://youtu.be/ORsZWG7K6B4 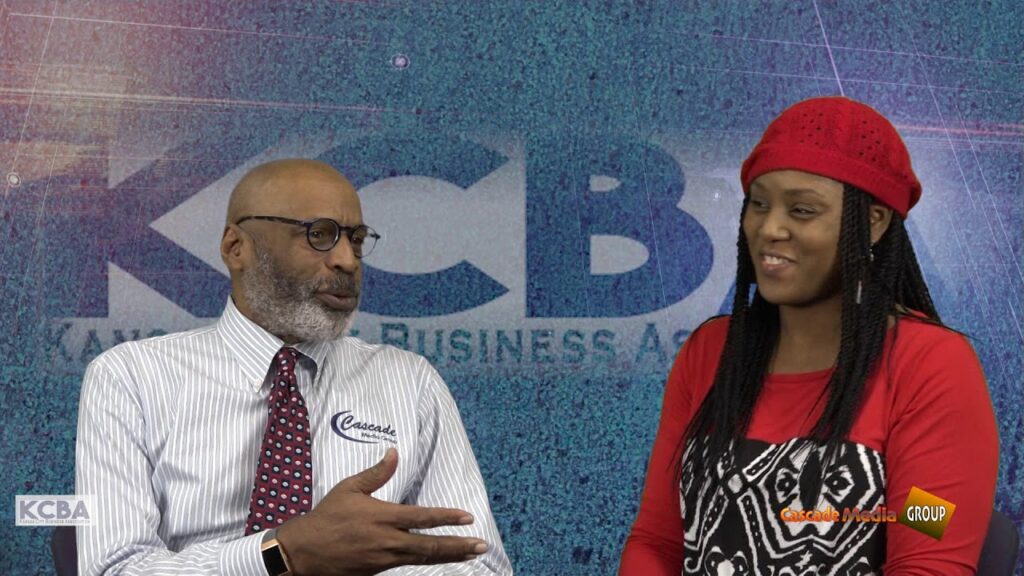 Shereese Hameed-Muhammad with Peace For Your Pieces Wellness Company speaking on finding your individual peace, breaking cultural taboos, and what it means to follow your own healthy path. 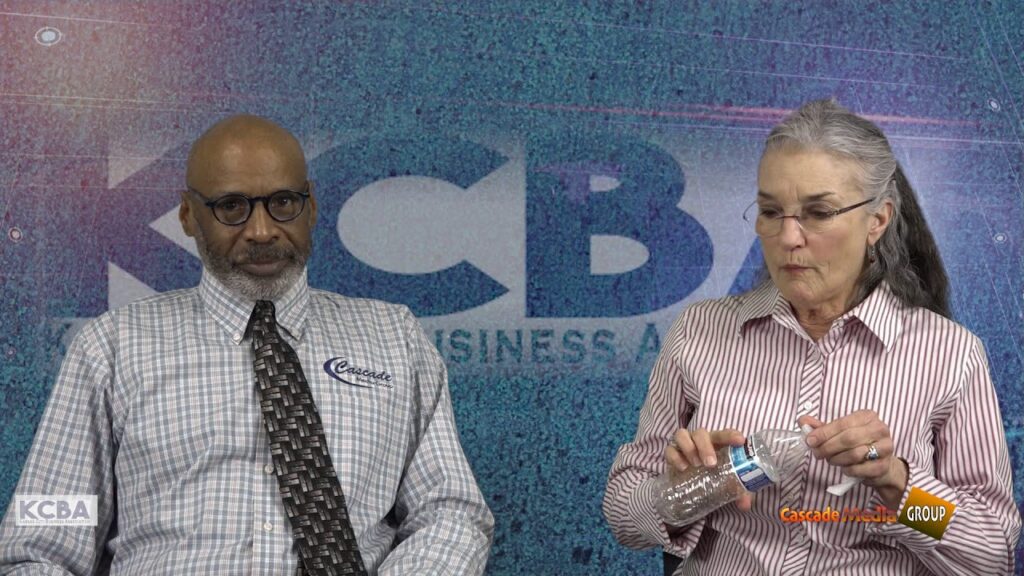 Interview with Sherry DeJanes talking about the increase in the 2019 property Tax in Jackson County.
https://youtu.be/9ymuKXxVxgc 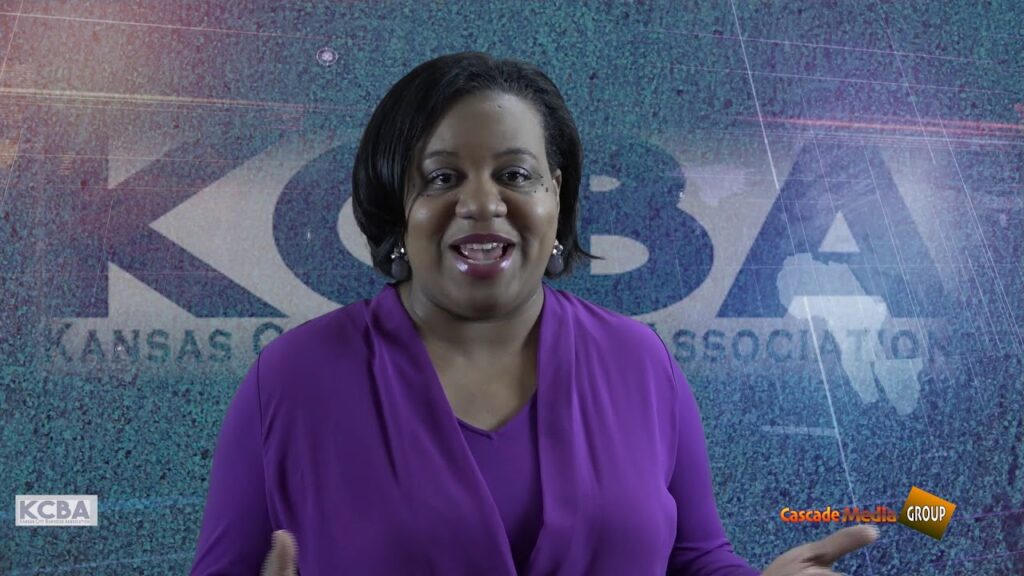